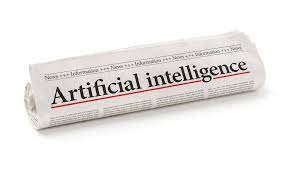 Since its inception, Artificial Intelligence has been a means of replicating human thoughts and behavior, and give these attributes to machines.

The success of AI is measured as the degree to which a machine can act astutely. The smarter the machine gets, the better that AI code is considered.

As the advent of creating intelligent machines is increasing, there is also an increase in the creative ways of coding these machines. One such creative construct being used to build AI is Logic Programming. LP deals with rules, functions, and inferences. It is derived from the fact that when a machine is trained enough to understand the rules present in its environment and later uses these rules to distinguish between “right” and “wrong”, that is when the machine has become intelligent and is correctly mimicking human behavior. 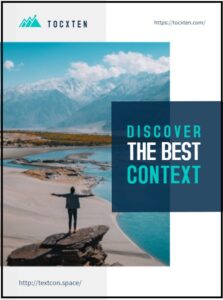