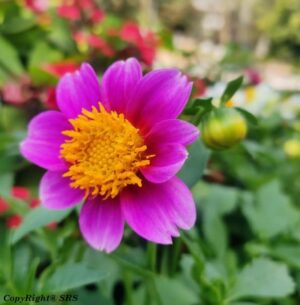 I am academician and I was teaching programming languages like C , C++ , Java and C# since more than 15 years . In 2010 , I remember , accidentally , I come across the new ( for me) programming language called Python , while reading magazines related to programming languages , in our college library. Later I found out that it was created by Guido van Rossum and first released in 1991. I was really surprised to know that it was named after British surreal sketch comedy series , “Monty Python’s Flying Circus” . The two most important distinguishing features of Python that attracted me are :

While programming Python scripts in IDLE , I really felt excited with an interesting function : input() , which functioned like both printf and scanf in C programming . Even though initially I practiced most of the programs on IDLE (Interactive Development and Learning Environment) , nowadays I am practicing my Python programs on Anaconda Jupyter Note Book.

Below are some of the examples that I practiced using input() function :

Other Distinguishing Features (But not limited) that makes Python attractive are :